Going on vacation? Working long hours and don’t want your fur baby left home alone? We are your answer.

Our goal at Sonoran Desert Pet Resort is to provide peace of mind when you have to be away from your pets. Our devoted and well-trained staff offer exceptional, loving care for your pets in a safe, calm, and comfortable environment. Our first priority is always safety, and that’s why all of our team members have been certified in Pet First Aid to better handle any situations that may arise during your pet’s stay. We aim to be the best pet daycare/ boarding resort in the Valley! 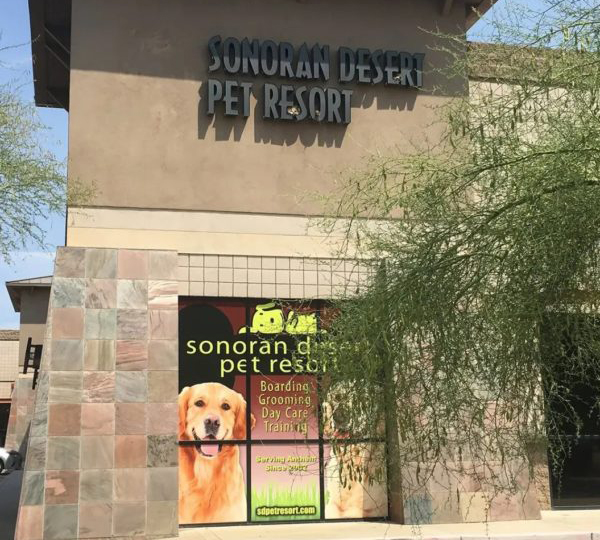 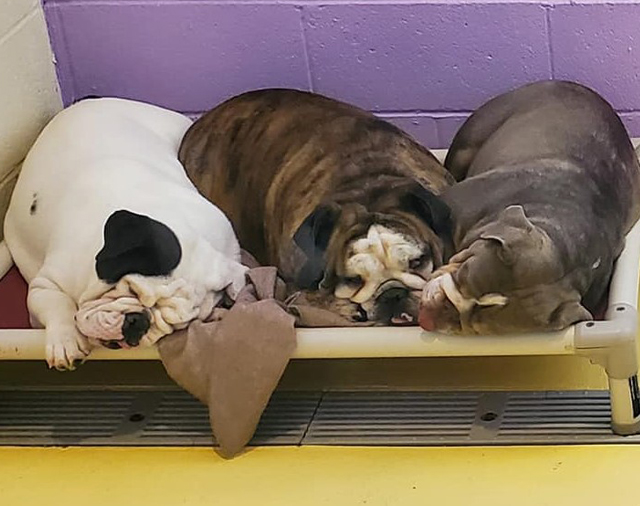 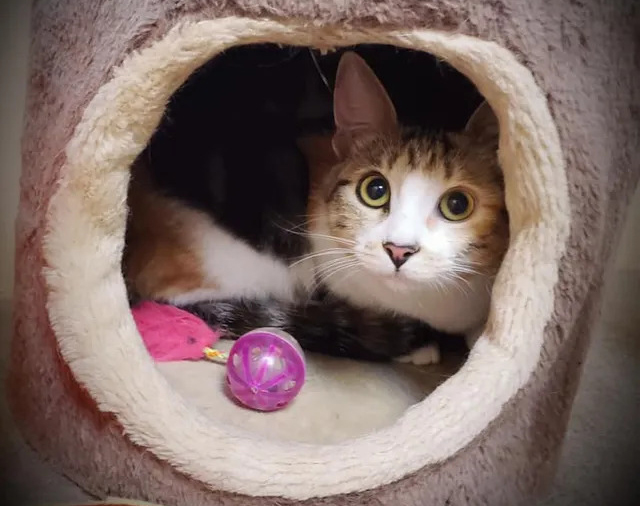 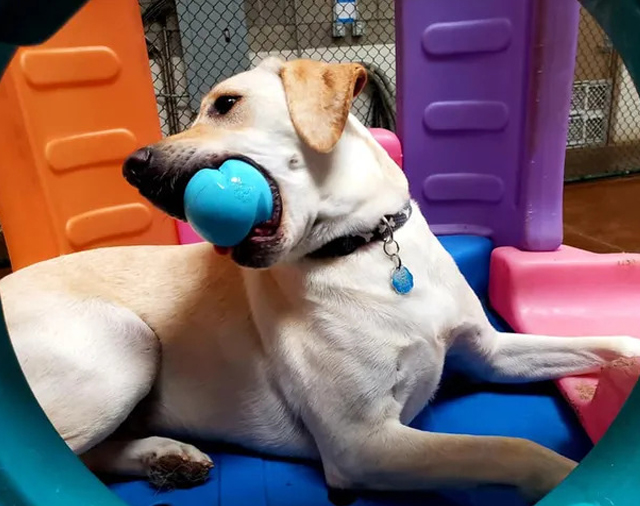 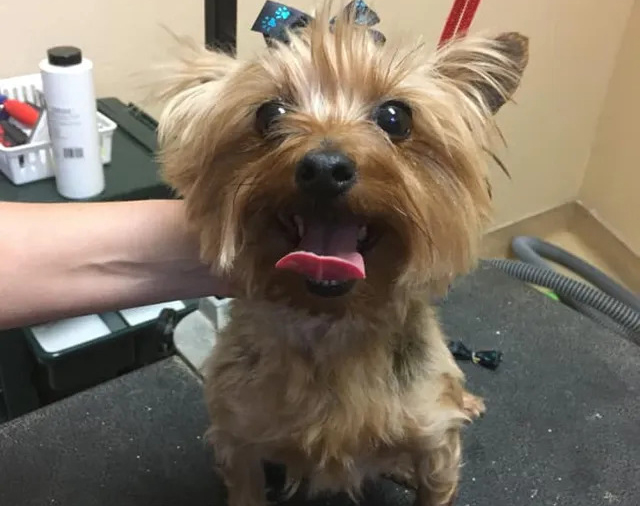 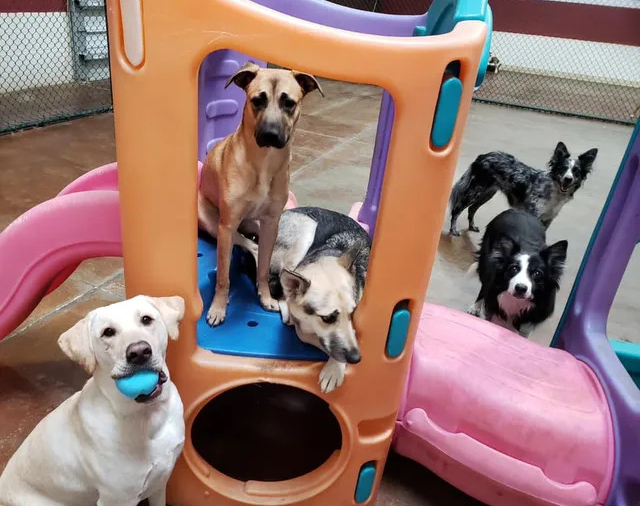 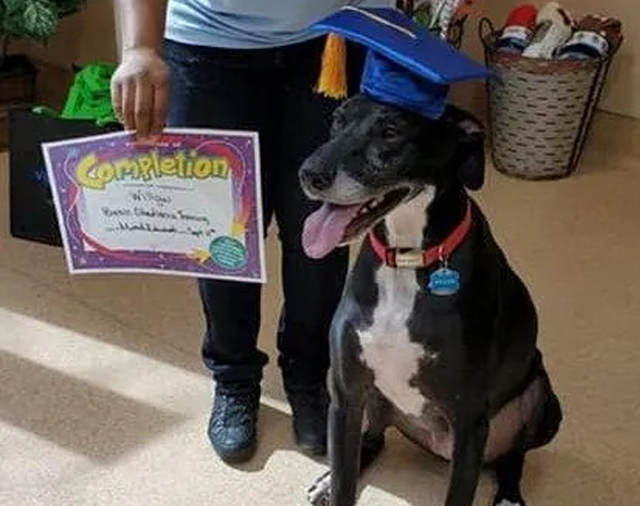 Phoenix is the capital of Arizona, as well as the largest city and largest metropolitan area in Arizona.

Phoenix is located in central Arizona, in the southwestern United States. It is 20 minutes west of Tempe, and 20 minutes southwest of Scottsdale. Phoenix is home to more than five Fortune 1000 company headquarters, including well-recognized names such as Avnet, Phelps Dodge, and PetSmart. Nearby Tempe is home to US Airways. Other companies with major operations in Phoenix include: Intel, Motorola, AlliedSignal, Honeywell, Boeing, American Express, Prudential, Charles Schwab and more.

Phoenix has an arid climate that is characterized by some of the hottest seasonal temperatures anywhere. Phoenix averages 325 sunny days and less than eight inches of rain a year. The hottest recorded summer temperature was 122 degrees Fahrenheit. Snow is very rare in Phoenix, though it still can occur occasionally. 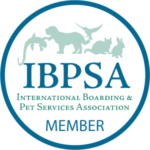 © copyright, All rights reserved and Designed by mindsaw.com